The primary objective of the pharmaceutical industry is to create new therapies to solve unmet medical needs to advance the human condition. To date, this pursuit has involved the use of numerous animals of various species in a wide variety of models and testing paradigms. The majority of animal use takes place early in drug discovery in preclinical studies from target validation to the selection of candidates, early in the drug discovery/development process. Animal models have provided an important tool to help decide to take potential therapies from preclinical studies to humans. In the past several years, the strong reliance of the pharmaceutical discovery and development process the use of animal models. 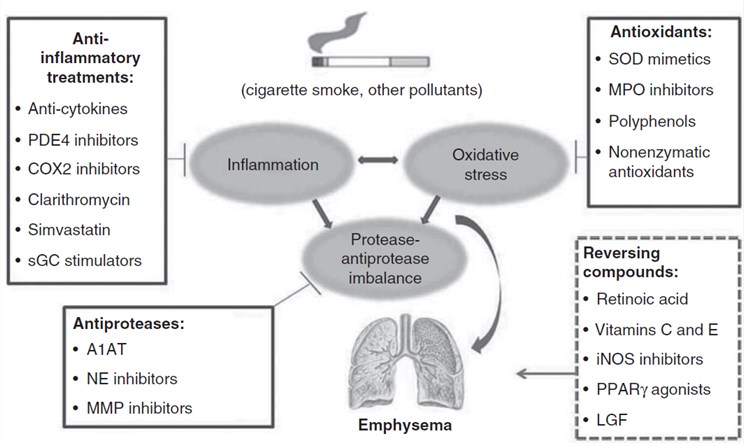 From a clinical perspective, the most practical contribution that a disease model can make is to improve diagnosis and therapy. Efficacious, well-tolerated disease therapy is ultimately about selectively suppressing an unwanted phenotype without eliciting side effects. An animal model is defined as an experimental preparation developed to study a condition found in humans. Reliability and predictive validity appear to be the only two criteria that a model must satisfy to establish its value in basic neurobiological research. Hence, the only meaningful criterion for evaluating an animal model is the model's ability to lead to accurate predictions about the modeled phenomenon based on the behavior of the model system.

Animal models have been used to address a variety of scientific questions, from basic science to the development and assessment of novel vaccines, or therapies. Animal models are mainly used to determine whether a drug is safe. Different doses of the product can also be tested to test its properties and effects on the body, such as how much of the drug is absorbed into the bloodstream, how long it lasts in the body and how it is chemically broken down. Animal models also allow testing of product toxicity and its breakdown components. It can also help determine doses and schedules for human trials before starting clinical trials.

There are multiple types of animal models, including mice, ferrets, hamsters, monkeys, even dogs, and cats. Even flies and worms serve as models of disease. The most popular animal model is the rodent, or more specifically, the laboratory mouse. Mice are small and readily available, are easy to handle and breed quickly, and are less expensive than larger animals like monkeys or dogs.

Gene knockouts have the potential for being sophisticated models of human disease because the change induced is more precise. Cystic fibrosis (CF) is a serious inherited disease. The CF gene, CFTR, the cystic fibrosis transmembrane conductance regulator, has been cloned and the mutations mapped. One general conclusion about the mouse models of CF is that they do not model the devastating lung disease of CF patients. However, they do model well the intestinal defects seen in CF. A compelling argument has been made for making an ovine model for CF.

Creative Biolabs is your premier service provider for confidently advancing your drug pipeline from discovery to market. We extend your capabilities by combining our scientific knowledge, regulatory expertise, and flexibility, with the trusted, relevant information required for your drug discovery and development needs. We offer a broad spectrum of services in the drug areas of analysis, research, and development. With our services, we help you to develop agents and drugs more efficiently and economically, to use them optimally and precisely regarding their effectiveness, to better avoid possible adverse effects. Please contact us for more detail.