The nucleic acid drug, as a novel therapeutic modality, can achieve long-lasting or even curative effects via gene regulations, replacement or editing. They have great potential to treat human diseases such as viral infections, cancers, and genetic disorders. According to the mechanism of action, they have been classified into five categories, including inhibition type, splice switching, editing, augmentation, and replacement. At Creative Biolabs, scientists could use the artificial intelligence (AI) assisted platform to help our clients design and optimize the sequence of nucleic acid drugs. The platform can also predict the three-dimensional (3D) structure of RNA molecules, including the non-coding RNA that performs a range of cellular functions and the mRNA that codes for proteins.

Codon-optimization is an approach that uses synonymous codon changes to increase protein production. It has been widely used in recombinant protein drugs, gene therapy, mRNA therapy, and DNA/RNA vaccines. Codon-optimization can affect the transcriptional and translational efficiency, protein conformation, and function. As experts in synthetic oligos, our scientists know the importance of accurate gene synthesis and its subsequent expression in homogeneous or heterologous systems. Based on the AI-assisted codon optimization platform, codon-optimized gene sequences can be generated and expressed efficiently in almost all host systems. 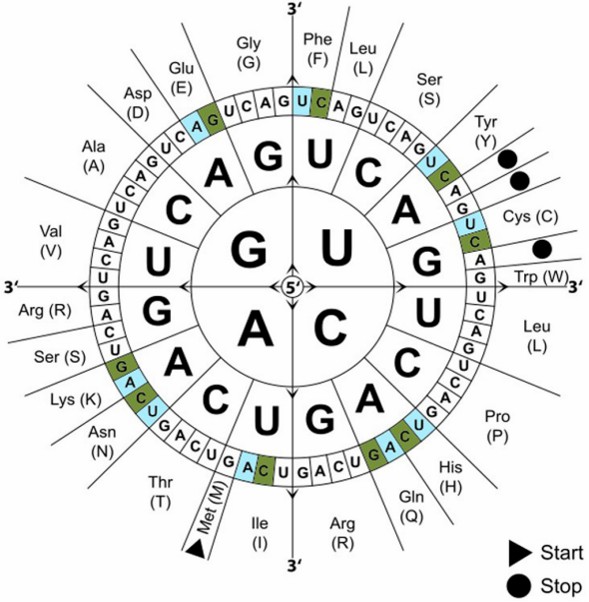 Nucleic acid aptamers are single-stranded oligonucleotides that can target proteins with affinities and specificities that are comparable to antibodies. They show significant advantages over protein therapies in terms of size, synthetic accessibility, and drug chemical modification. Types of aptamers include agonists and antagonists, and their structural and chemical modifications affect their eventual clinical use. Most SELEX (systematic evolution of ligands by exponential enrichment) experiments for therapeutics use aptamers that are chemically modified in some manner. The AI-assisted platform can support the design and modification of aptamers to improve their stability and efficacy.

RNA interference (RNAi) plays a major role in the regulation of gene expression, and the pathways trigger gene silencing by blocking its translation into protein or by degrading specific messenger RNAs. The commonly used RNAi drugs include siRNA (small interfering RNA), miRNA, and antisense oligonucleotide (ASO). The siRNA is a class of small double-stranded RNA molecules and the ASO is a single-stranded oligo, which is complementary to the mRNA target. They silence gene expression by inducing the RISC (RNA-induced silencing complex) to cleave mRNA. Our AI-assisted tools support the design and modification of RNAi drugs to enhance their stability and binding affinity. The multiple modifications patterns include phosphorothioate linkages, 2’-O-methyl, locked nucleic acids, 2'-F (Fluoro), and 2’-MOE (methoxyethyl) modifications.