It is a complex and time-consuming process to develop a new drug from an original idea to a finished product, which needs large investments by pharmaceutical industry corporations as well as national governments. Modern drug discovery involves the target discovery and validation, lead compound identification, optimization of those hits to improve the affinity and potency, reduce the potential of side effects, and increase metabolic stability and oral bioavailability. The drug development phase will initial if the compound fulfills all of these requirements. 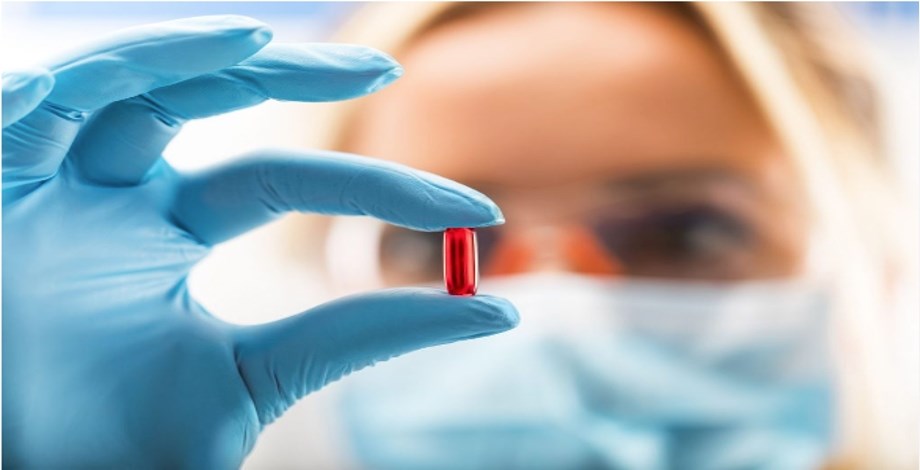 During the first phase of drug discovery, it needs to perform in vitro research to identify targets involved in specific diseases and demonstrate that its activity can be regulated. The next step is to find a new drug against a chosen target for a particular disease. The compounds may be derived from plant derivatives, microbial metabolites, marine environments, etc. The selected compounds need to be optimized for efficacy and safety. Finally, they will progress into preclinical and clinical development and ultimately be marketed medicine.

About the types of therapeutics, in addition to the traditional chemical drugs therapy, some advanced strategies for disease treatment have also been developed. For example, gene therapy is a technique that delivers the functional genes to target cells to compensate for abnormal genes, which has been widely used in the treatment of genetic diseases. Immunotherapy is a method that uses the body's immune system to fight diseases, which has become an important part of treating certain types of cancer. Other advanced therapies like stem cell therapy and virotherapy are also available in disease treatment.

Target identification is the first step in drug discovery. Generally, a target is anything that its behavior or function is regulable when a ligand or drug interact with it. The common classes targets are proteins and nucleic acids, such as enzymes, ion channels, G protein-coupled receptors (GPCR), nuclear hormone receptors, structural proteins, and membrane transport proteins. Among them, the GPCR is a target of 50% of currently marketed drugs. For researchers, the databases containing biological targets information are useful for improved drug discovery. The therapeutic targets database (TTD), Drug Bank, and Binding DB are accessible for understanding of therapeutic targets and early drug candidates.

A biomarker is a biological substance that can be an indicator of normal biological processes. Robust and validated biomarkers have been impactful in the field of drug discovery and development. Based on the changes in biomarkers, drug activity and therapeutic response can be monitored, which can help guide the development of safer and targeted therapies for various diseases. During the different stages of drug development, many different biomarkers can be discovered. However, the identification and validation of disease-specific biomarkers is a quite challenging process that needs multiple approaches combining bioinformatics and biostatistics.