What is A Good Target?

Drug target is defined as the biological entity that interacts with and is regulated by a specific compound. This interaction is related to clinical effects and can be used for disease diagnostic and treatment.

In the history of diseases, there are a series of proteins or genes that cause disease that could be very interesting but are rarely good drug targets for small molecules. Many examples showed that exploring the complete pathogenesis of a disease is not mandatory for discovering drugs that relieve symptoms and counteract potentially fatal conditions. Receptors are proteins that are specialized in modulating cell functions. According to the statistics, more than 60% of targets are on the surface of cells and 44% of human targets are receptors. Among them, 42% are G protein-coupled receptors. Despite there being 20,000 genes in humans, the number of possible targets is often estimated to be only a few thousand. 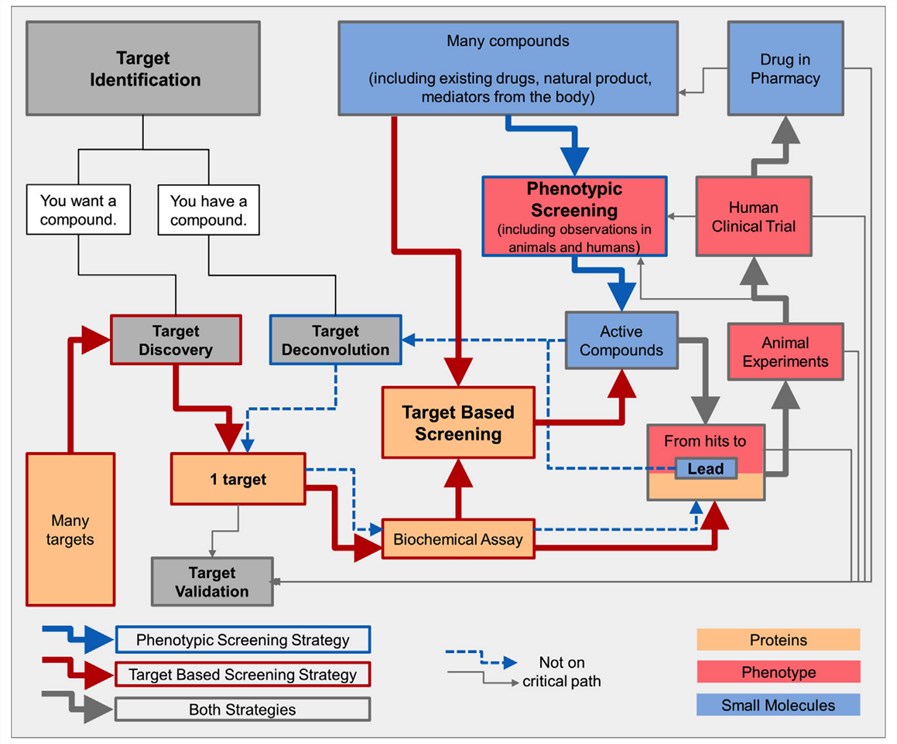 Fig 1. Target identification can be split into target deconvolution and target discovery. (Van, 2015)

The Introduction and Necessity for Target Selection and Validation

In order to develop a real new drug, the most important task is to find a new target and then find a small molecule that specifically binds to the target. As the first step in drug discovery, target selection involves a wide range of techniques to demonstrate that the effect of the drug on the target is safe and effective. Early in-depth target selection and validation enables better understanding between target manipulation and disease efficacy so that increases the likelihood of clinical success.

There are three drug discovery strategies for small molecules, which include target-based screening strategy, phenotypic screening strategy, and fast-follower strategy. In general, target identification can be split into target deconvolution and target discovery. The target deconvolution is always used to identify the target against an active compound via phenotypic screening. Target discovery would be used to find a new target for medical use.

Techniques for Target Selection and Validation

There are various methods for target selection and validation based on fast-developing technologies, such as microscopy, automation, molecular biology, bioinformatics, etc. It should be noted that these technologies become obsolete very quickly and often require multiple technologies to be used in conjunction.

Creative Biolabs has been a long-term expert in the field of drug discovery. As a pioneer and the undisrupted global leader, we offer a variety of products and services. If you are interested in our products or services, please do not hesitate to contact us for more detailed information.