The reporter gene unit consists of a promoter and a reporter gene. The promoter region binds transcription factors that have been activated in response to a binding event or the activation of a signaling cascade. Transcription factor binding triggers the expression of the reporter gene. When establishing an assay system, a number of considerations must be made in order to choose the optimum combination of promoter and reporter genes. The choice of the promoter will ultimately control the basal level of reporter gene activity and the degree of stimulation measured. According to different elements introduced into the cells, RGAs are mainly divided into the following categories. 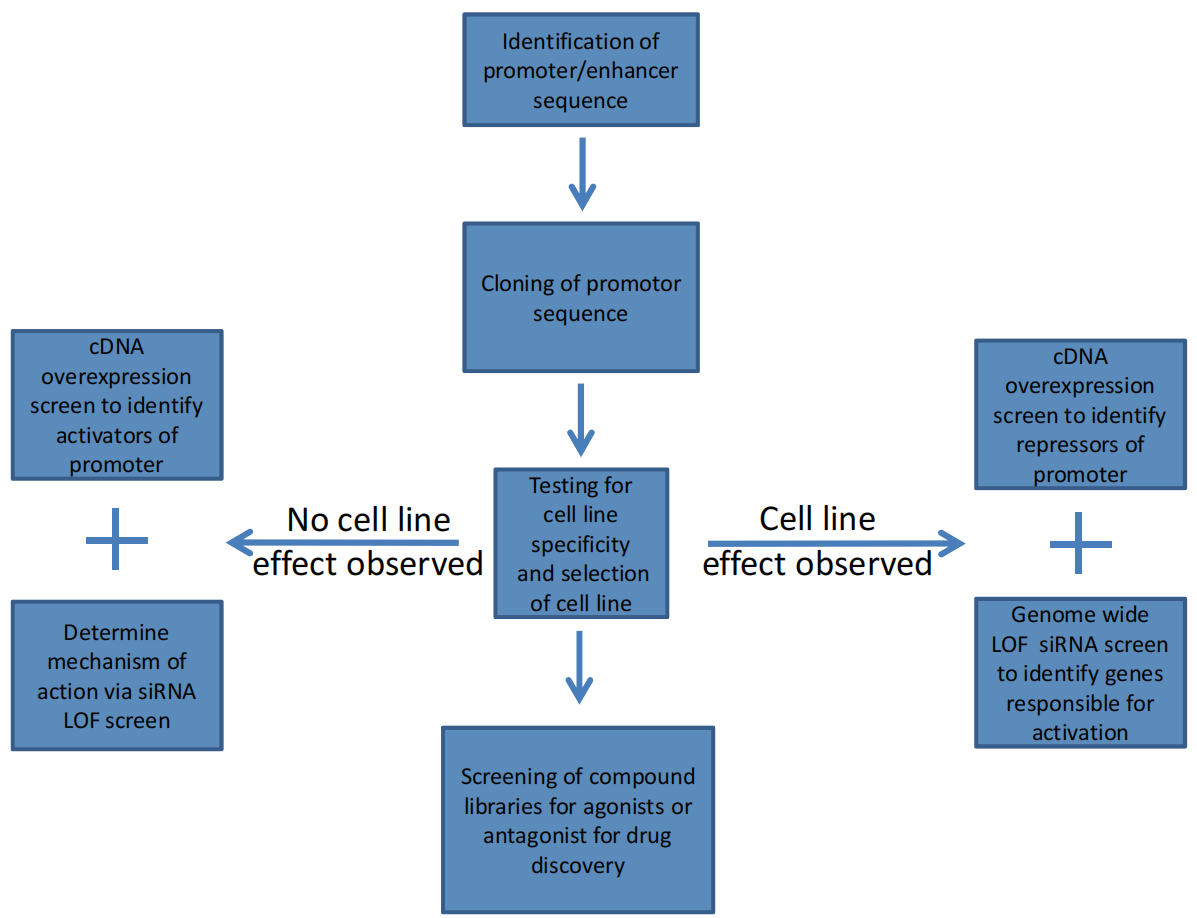 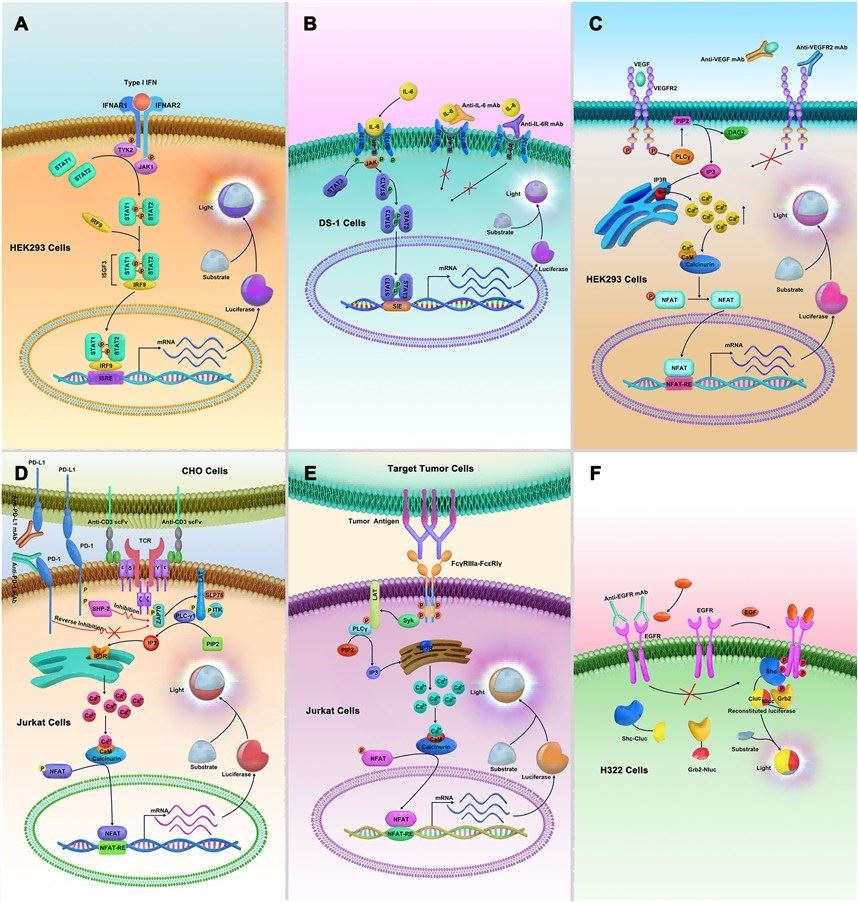 Reporter genes assays have important status in drug discovery methods. With extensive experience and professional experts, Creative Biolabs has established a comprehensive technology platform offering various drug discovery-relevant services to global clients. If you are looking for a partner in drug discovery, or you have any questions about our services, please don't hesitate to contact us for more information.