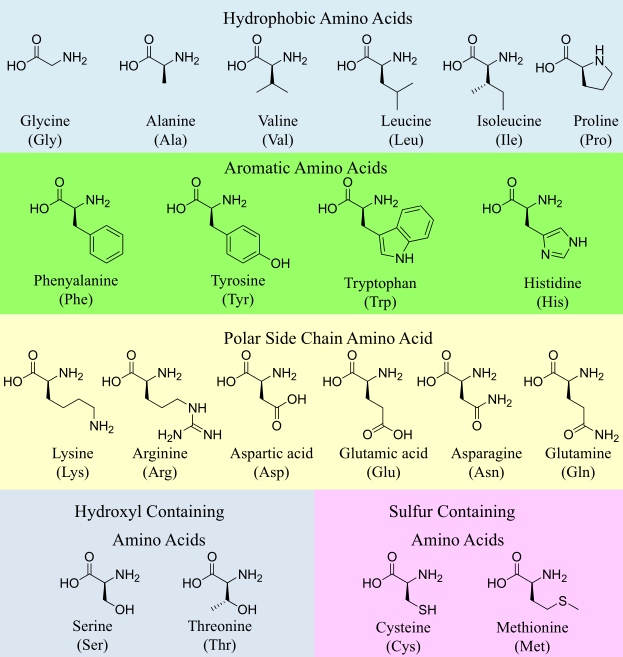 Fig.1 The 20 fundamental α-amino acids that are the
building blocks for proteins. (Blass, 2015)

As the absolute majority of drug targets applied in clinic treatment, proteins are the tools that give rise to most biological functions. Their remarkable scope of functions includes mechanical support, reaction catalysis, nerve impulse transmission, cell growth and differentiation, transport and storage, and coordination of movement. Proteins are involved in virtually all the bioactivities that support life. While there are substantial differences between the various types of proteins, there are also several similarities that should be considered. Therefore, a clear explanation of the structure of proteins as drug targets is important to reveal the mechanism of drug-target interaction and develop novel target proteins. As a world-leading company in the field of protein engineering, Creative Biolabs has rich experience and established platforms in protein research including new drug targets discovery.

As a basis for drug discovery, protein structures analysis is important to screen the potential novel targets and clarify the functions of disease-related proteins. As an advanced services provider, Creative Biolabs launched various protein research services based on our established platforms. If you are interested in drug target development or other fields in protein engineering, please feel free to contact us.