Pharmacy compounding is a custom formulation of a drug prepared to meet the unique needs of a patient. The earliest chemists compounded a variety of medications from various natural substances. In the 19th century, pharmacists and chemists developed advanced methods of compounding drugs, and the modern age of pharmacy compounding began, such as antibacterial sulfa drugs. Pharmacists can isolate and identify the active ingredients in the crude drugs, and compound a medication using the active ingredient. With the development of drug separation and extraction technology, modern pharmaceutical companies came into being. In the 20th century, the government has strengthened the regulation of the practice of medicine, thereby forcing the pharmaceutical companies to prove that any new medication they brought to market was safe. 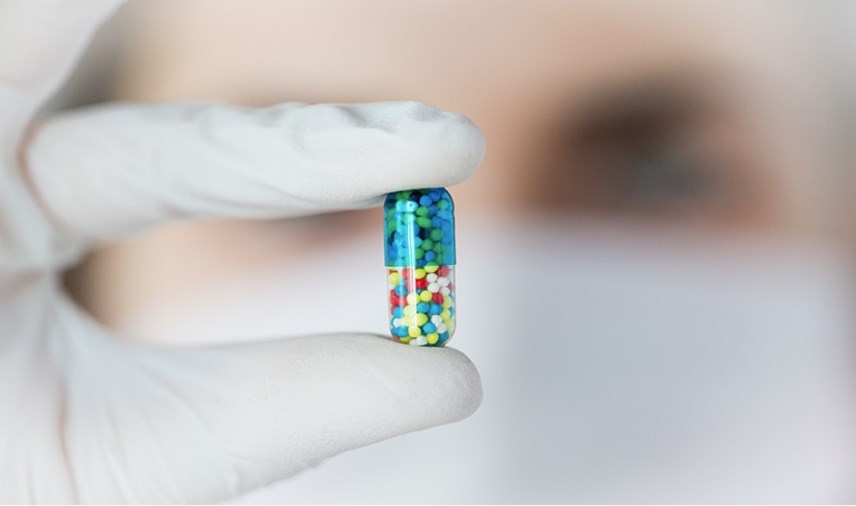 Pros and Cons of Pharmacy Compounding

Traditional pharmacy compounding was defined as the “combining, mixing, or altering of ingredients to create customized medication drugs for an individual patient, according to a licensed practitioner’s prescription”. Compounded drugs allow for customized, flexible, and precise dosing, which is necessary if an FDA-approved drug product is unavailable or inappropriate. Compounded drugs are essential for patients who require a customized dose or are allergic to FDA-approved commercial versions of drug ingredients, such as dyes. In addition, pharmacy compounding provides a source of pharmaceuticals during times of national drug shortages.

However, some adverse events occurred during pharmacy compounding. In 2012, the compounded preservative-free methylprednisolone acetate solution distributed by New England Compounding Center (NEC) was contaminated with Aspergillus fumigatus and Exserohilum rostratum, resulting in 753 cases of fungal infections and 63 deaths. This is not the only incident. There is a database of compounding recalls, inspections, and other actions on the FDA’s website, which have involved contamination resulting in infection or improper doses.

Compound drugs play an important role in meeting the specific needs of patients. The concerns in pharmacy compounding field make government enhance the regulation in the pharmaceutical industry to improve safe access to custom medicines. The state boards of pharmacy regulate the practice of compounding. All pharmacists and pharmacies that practice compounding are subject to oversight by both federal and state authorities. The FDA oversees the integrity and safety of the drugs used in compounded preparations. The Drug Enforcement Administration (DEA) is responsible for any controlled substances used in the preparation of compounded drugs. The United States Pharmacopeial (USP) Convention publishes standards for compounding, which develops standards for the identity, quality, strength, and purity of medicines, dietary supplements, and food ingredients used in compounding preparations. In 2013, congress passed signed into law the bipartisan-supported Compounding Quality Act (CQA), which provides the FDA with more authority to regulate and monitor the manufacturing of compounded drugs.