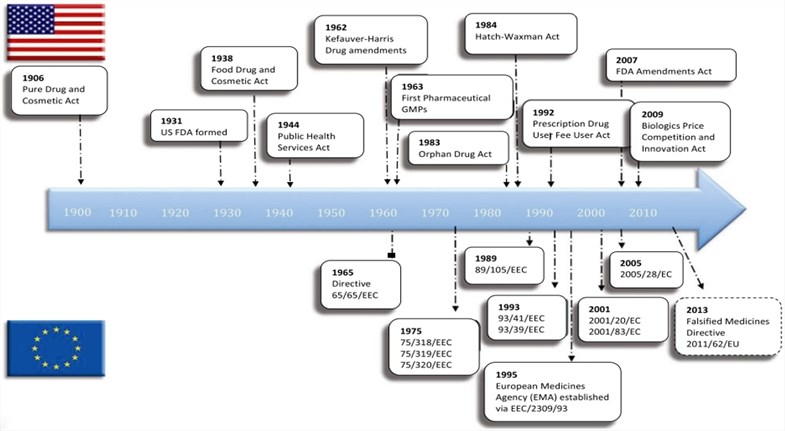 A history of pharmaceutical companies

With the emergence of advanced technologies, the pharmaceutical industry has undergone a massive transformation. Artificial Intelligence (AI) has reduced manufacturing costs and time, and the increasing investment flow has had a positive impact on market growth. In 2020, the global pharmaceutical manufacturing market size was valued at USD 405.52 billion and is expected to grow at a high compound annual growth rate in the next few years. In addition, mergers & acquisitions have increased in the past few years in the pharmaceutical industry. Many well-established companies are consolidating to enhance their market position and strict regulations have capped drug prices resulting in a large number of mergers & acquisitions. All the highly competitive environments have propelled drug manufacturing.

Creative Biolabs' mission is to be a responsible and reliable drug discovery contract research partner throughout your project. With in-depth expertise in target verification, hit identification, lead optimization, as well as preclinical and clinical study, we can provide a series of services based on a full range of state-of-art technologies to accelerate your drug discovery and development program. If you have any special needs in our services or be interested in learning more about Creative Biolabs, please feel free to contact us for more details.